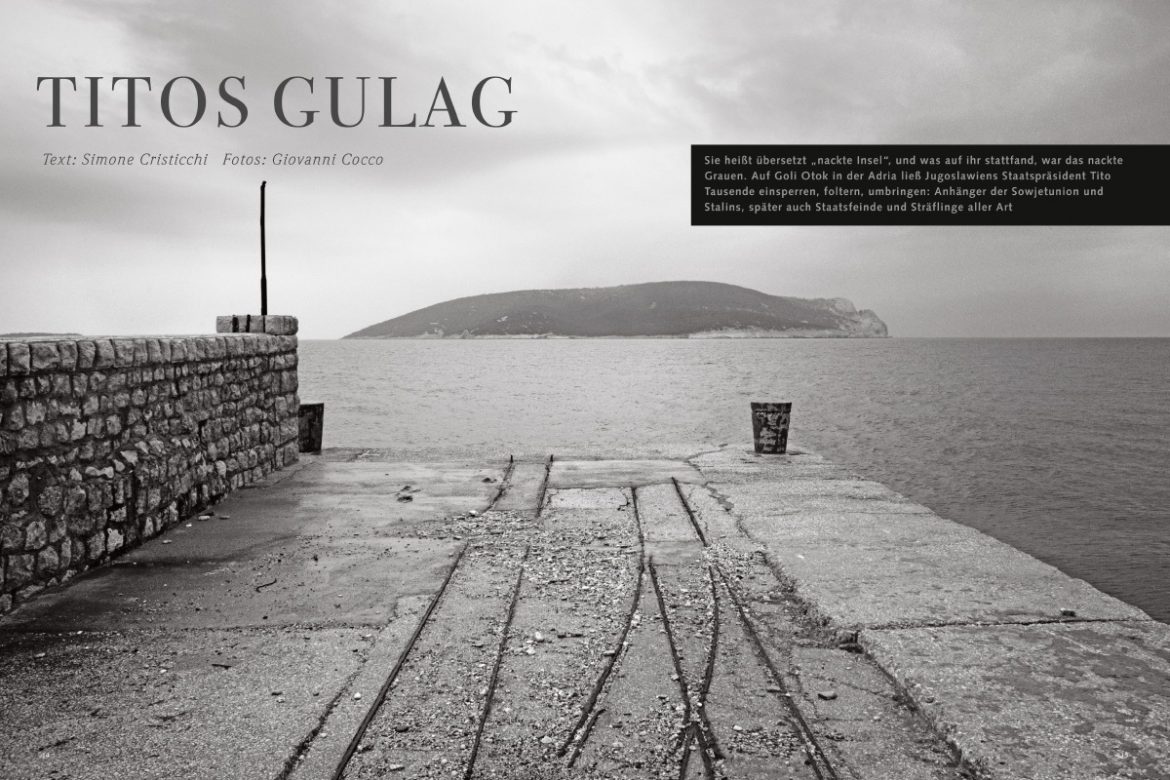 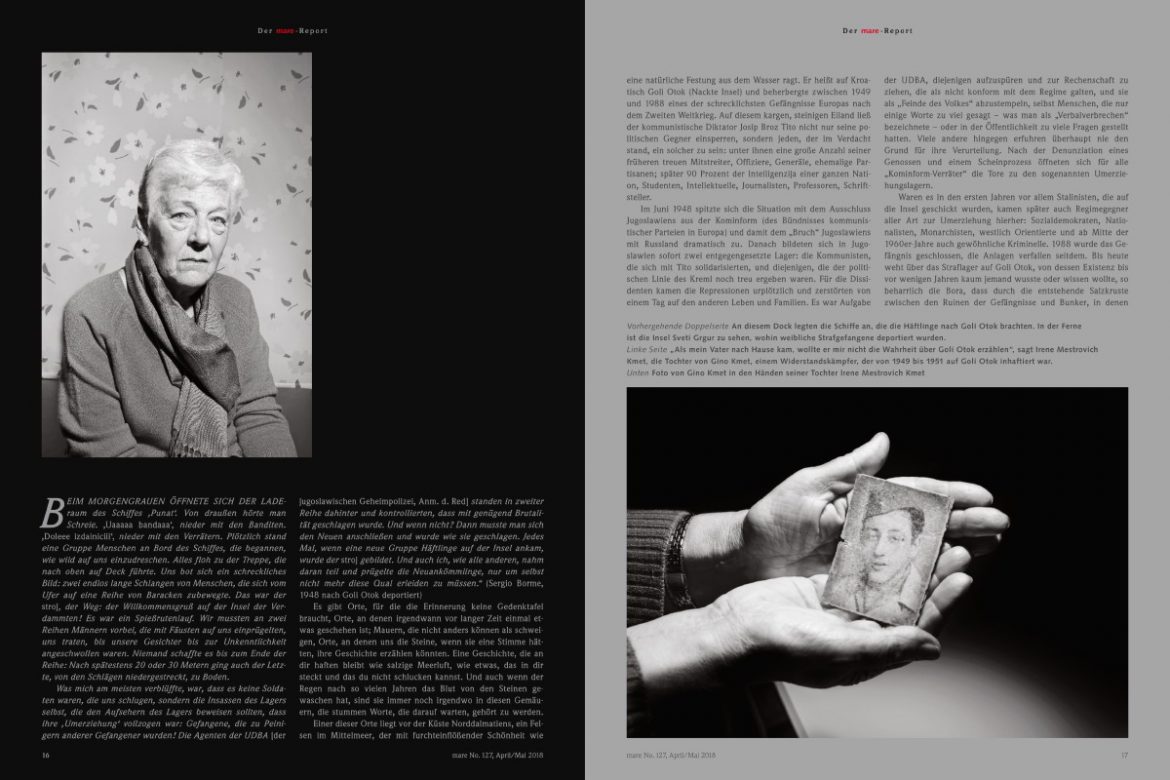 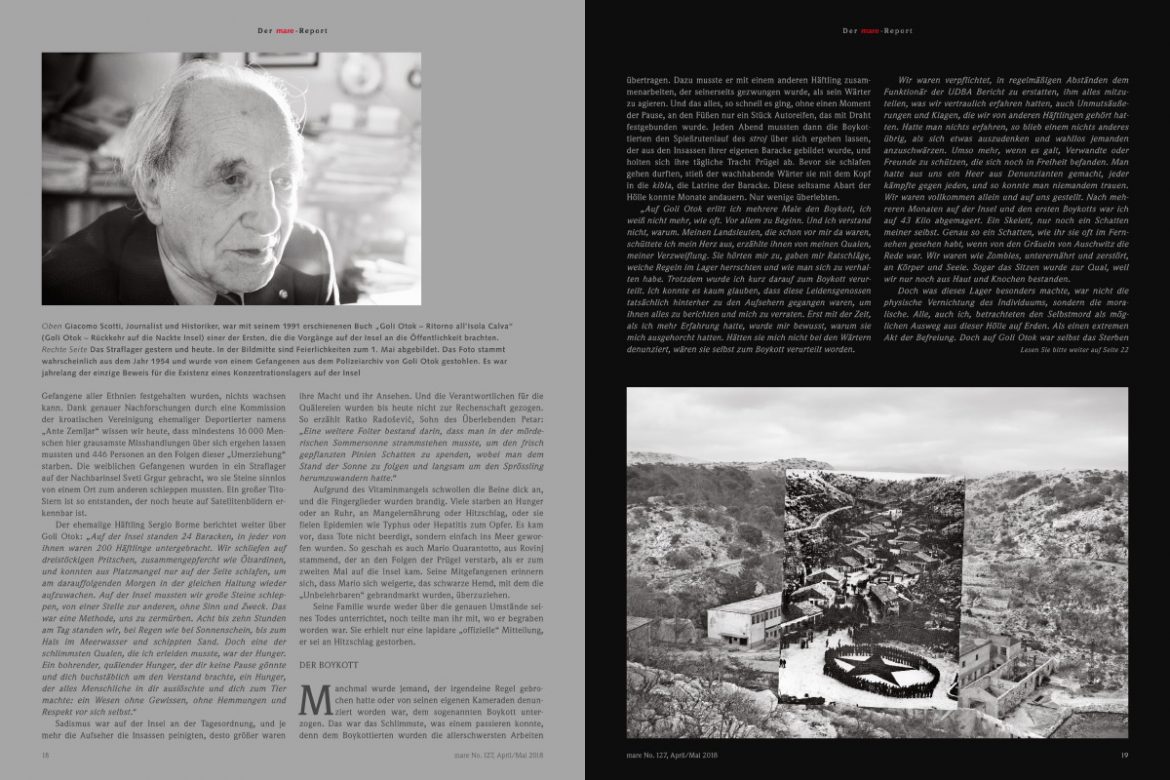 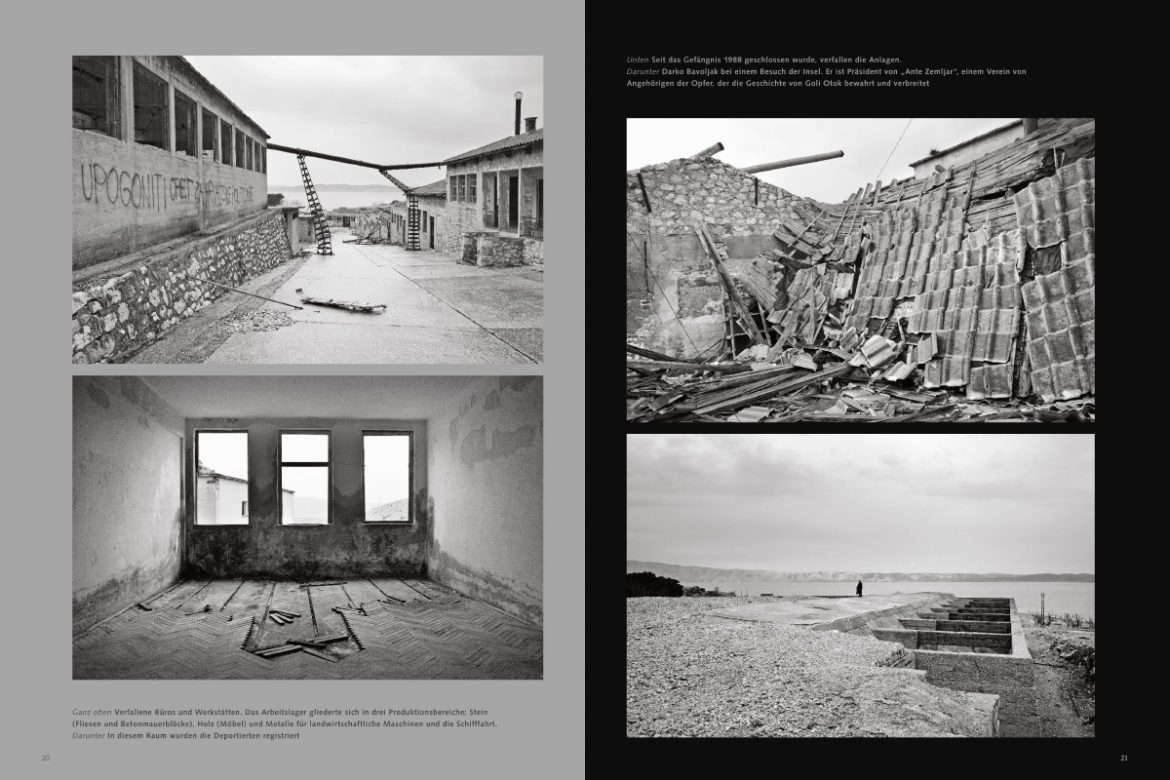 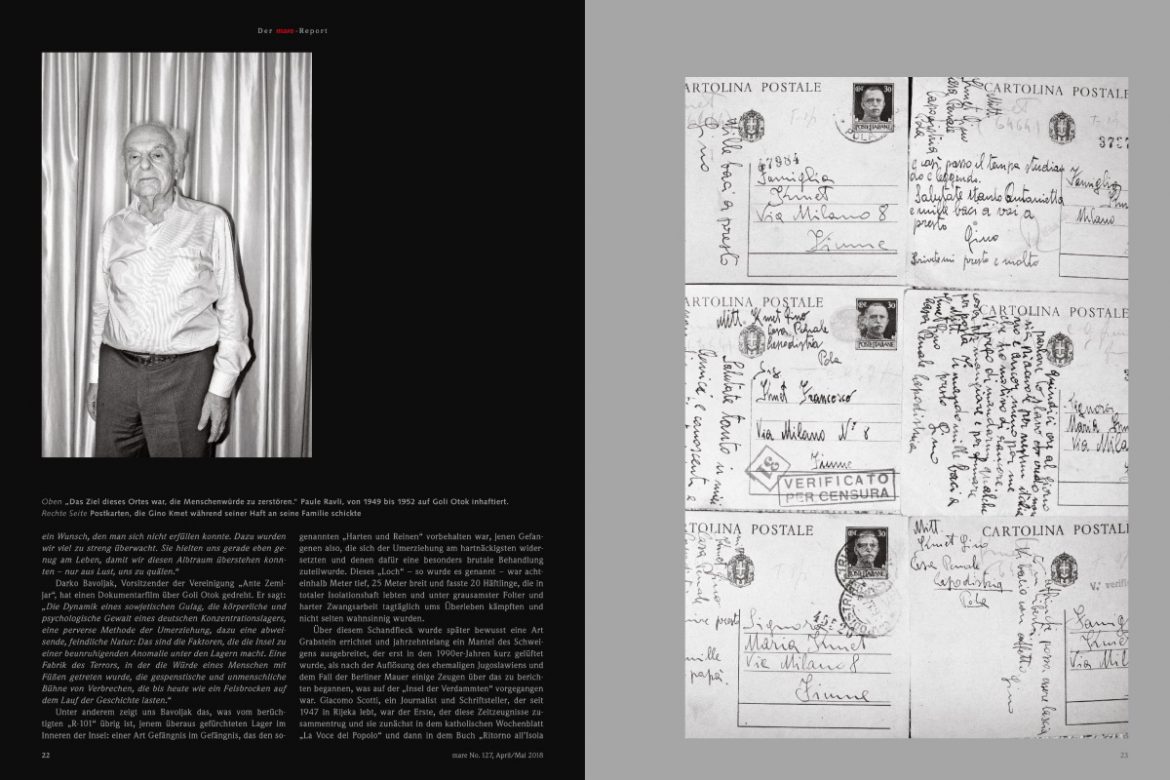 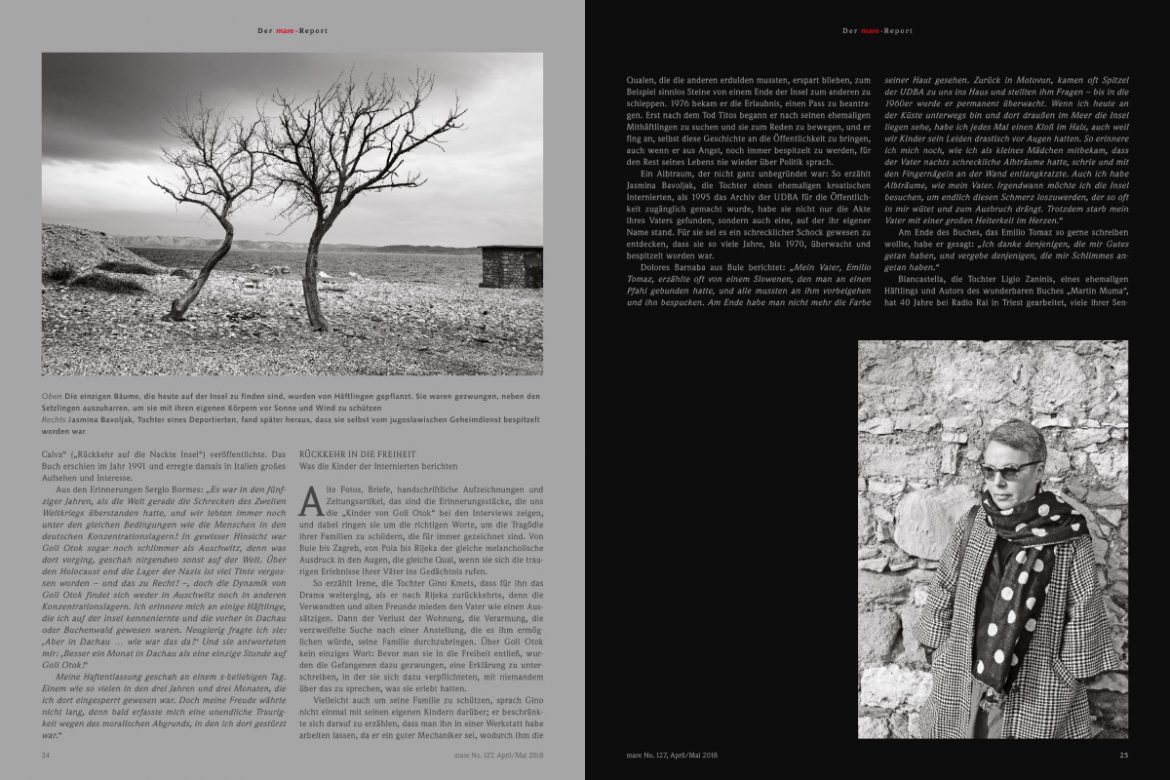 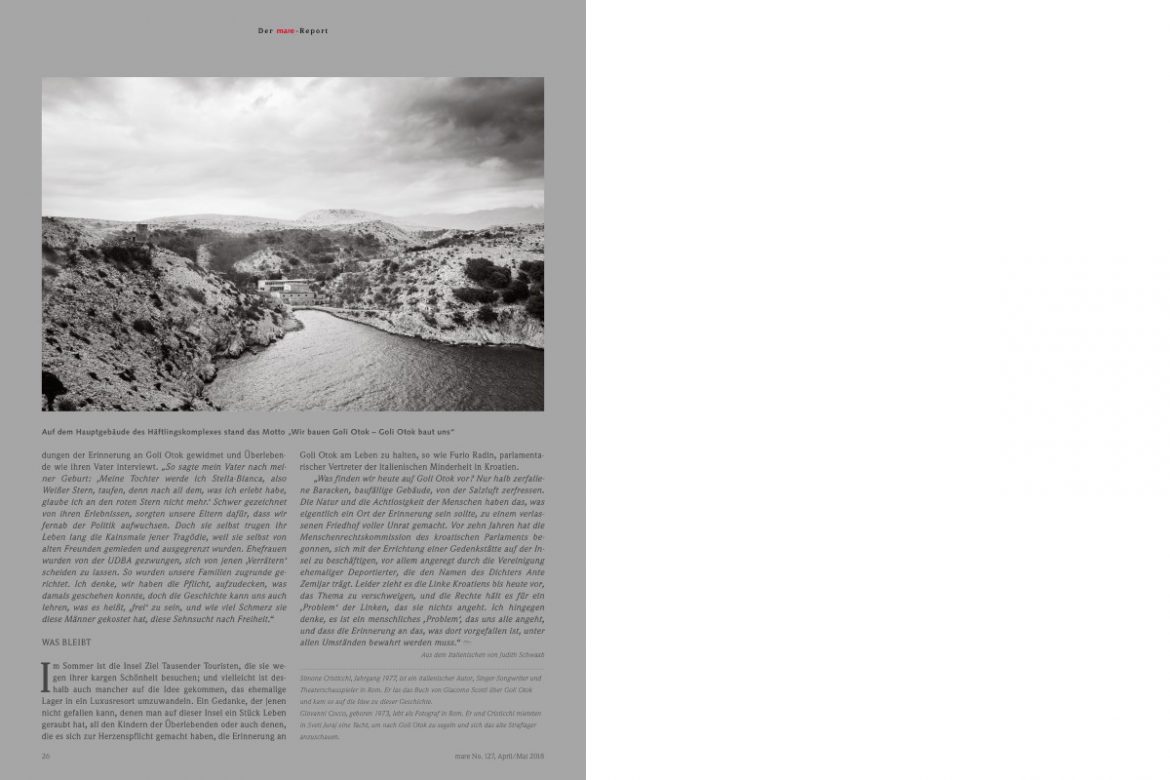 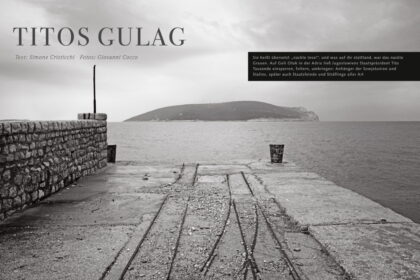 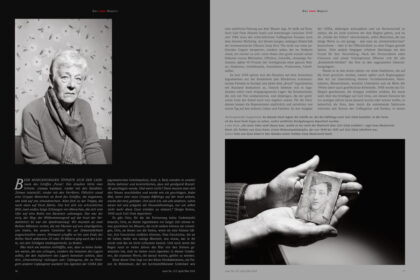 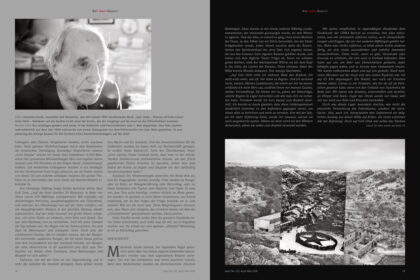 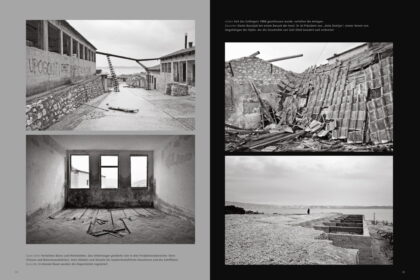 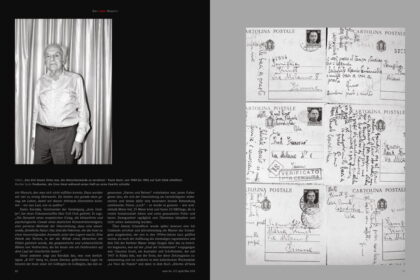 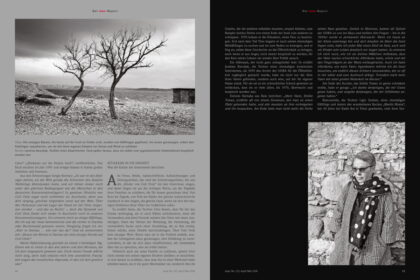 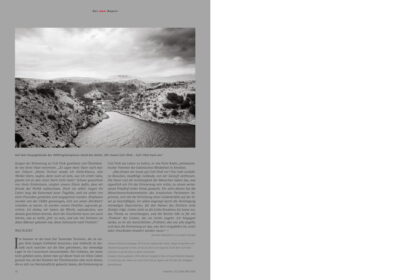 The biggest concentration camp in Europe was discharged in 1956. It was built on the Goli Otok island in the Adriatic Sea by Tito, President of the Socialist Federal Republic of Yugoslavia. This Gulag was called “Island of broken souls”: its main purpose was “the political correction through annihilating human dignity”.

After the exclusion from Cominform, Tito was forced to design a third way for Yugoslavia, but first he had to deal with the pro- Stalin elements in the Yugoslav Communist Party, The “Cominformists”. They (and others suspected of being “they”) were sent to a prison camp on the island of Goli otok in the Adriatic for “reeducation”. The camp offered “reeducation” through physical and psychological torture; there was hard labor under harsh conditions. The prisoners were taken to work in a quarry in the summer heat – nowhere on the island there are trees for protection from the sun.

The island is an indeed the name indicate: “bare”. Goli Otok as a site for ideological “reeducation” was conveyed through the slogan painted on the main buildings on the prisoner complex: “We Build Goli Otok – Goli Otok Builds Us”.

A total of approximately 16,000 political prisoners served there. Between 400 and 600 died on the island. Their bodies have never been found. At the beginning of the 1960s, the authorities started to use Goli Otok not just for the imprisonment of political opponents, but also as a regular prison for criminals and serious young offenders until 1988 – when it was shut down.

This project is an investigation based on photographs and intimate memories from the survivors. I intend to explore the legacy of Goli Otok, questioning its impact on the victims, their families and the contemporary European society.