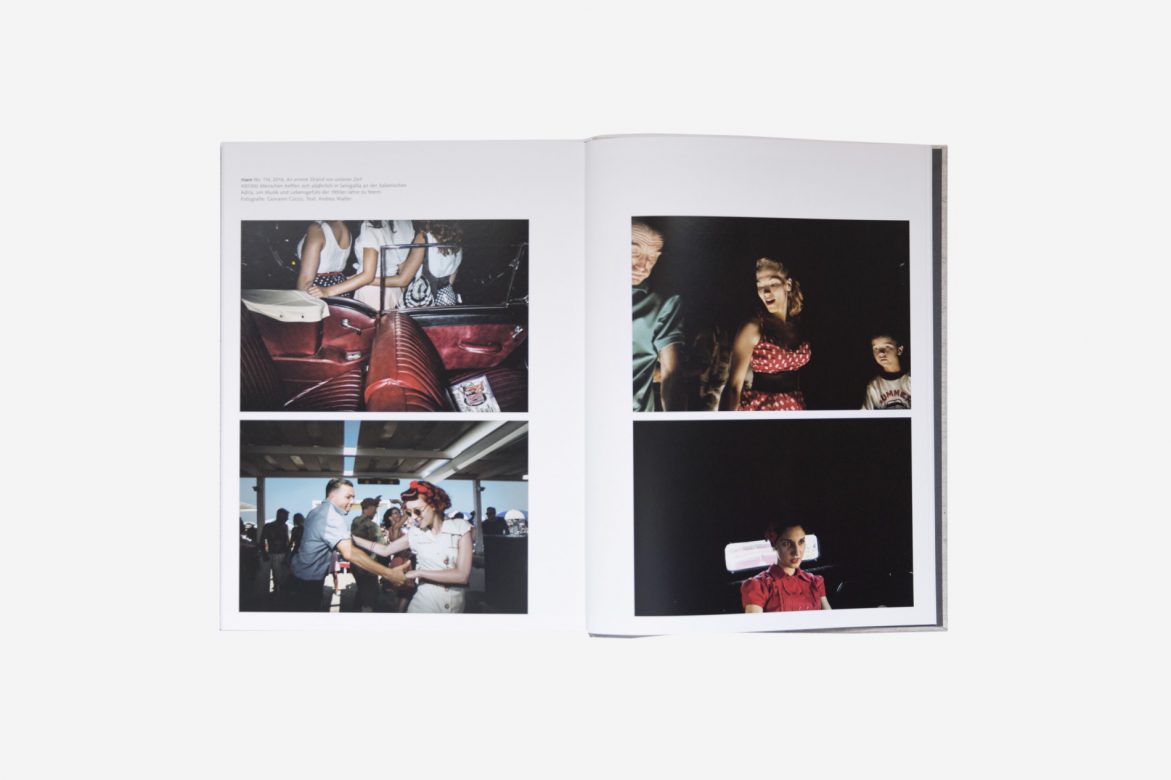 This book celebrates the 20th anniversary of MARE magazine, published for the first time on April 9, 1997. A magazine that produced great reportages from the world with a common point of view: the sea.

In this book there are the best photographs of this two decades, and there is also an outtake from my work “Be Bop A Lula” that Mare magazine assigned to me in 2016.